The first settled area of Manhattan, and the birthplace of the modern skyscraper 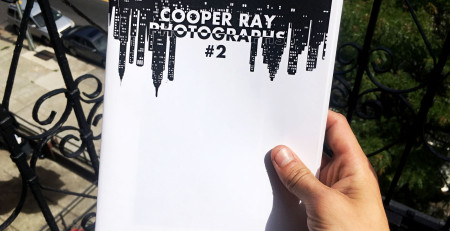 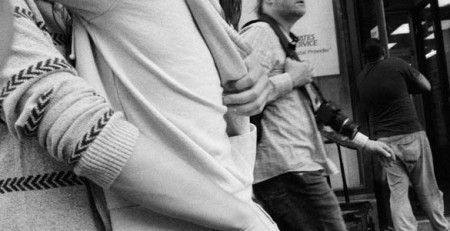 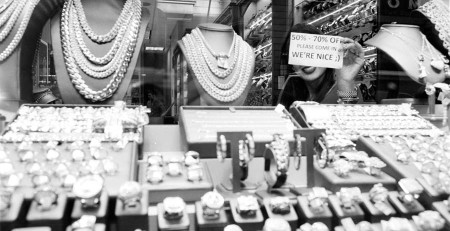 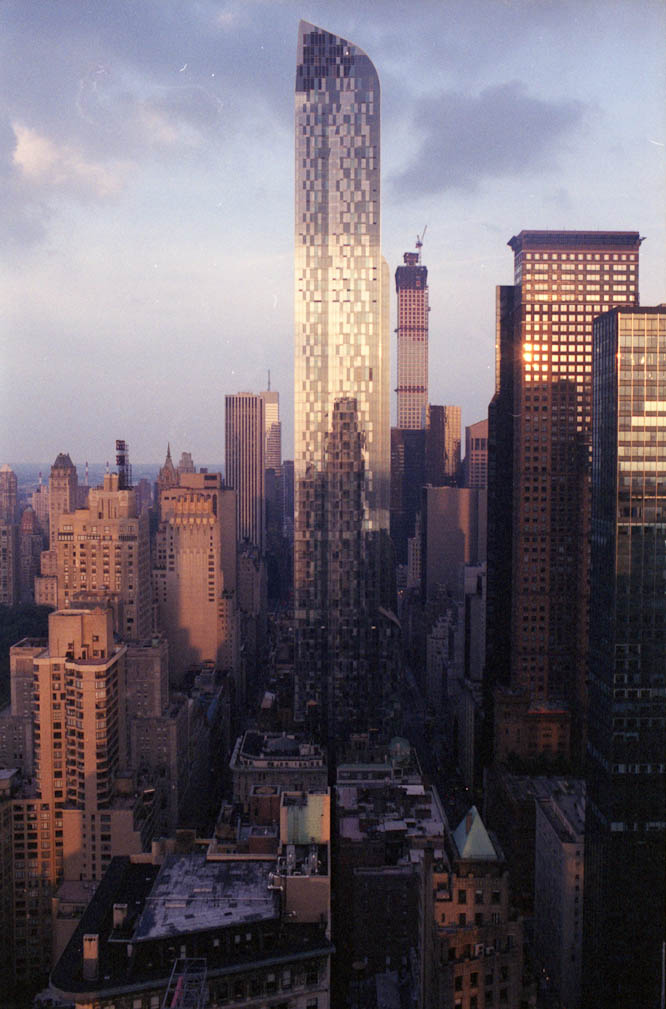 The first installation of the new type of tower to soon dominate 57th Street.

One57 is massive in relation to it’s neighboring buildings. 1,004 Feet tall to be exact. The top floors of this condominium development will be in the upper tiers of 8 figures. The final deal for the multi-floor penthouse was signed at 95 Million dollars, and as of January 15th, 2015 it topped its own record for most expensive apartment to ever be sold in New York City at $100,471,452.77, by an anonymous buyer of course.

Since late last year (2011), the “trophy” end of New York’s real estate market has been recording eye-popping sales that seem to have little basis in reality. The signed contract for the nearly-11,000-square-foot duplex on the 89th and 90th floors of One57 that sold for about $95 million topped the record sale in March of a penthouse at 15 Central Park West to a Russian billionaire’s daughter for $88 million.

One57 is the first supertall residential tower to be constructed in the area. In the photograph above, you can see just how much larger it is than it’s already massive neighboring buildings.

The second tower to rise in the new wave of supertall residential development is visible to the right, further down 57th Street with a crane atop it’s peak. 432 Park Avenue is poised to be the tallest residential building in the western hemisphere and will be as tall as One World Trade Center is structurally: 1,400 Feet, but rising from a mere 90×90 foot tower with zero setbacks. Read more about 432 Park Avenue here. 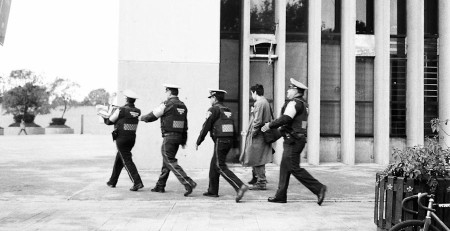 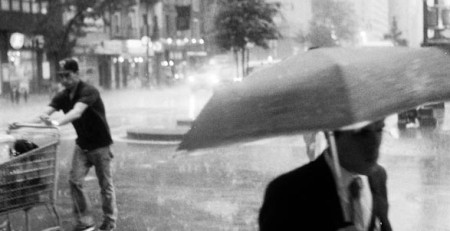